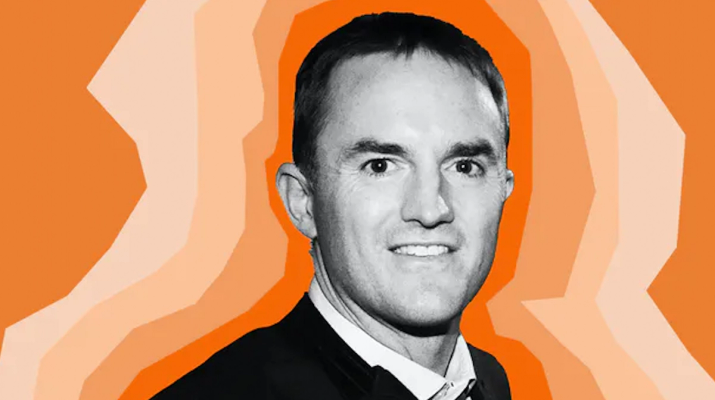 Personally, I have a hard time not liking these guys. In another move that can only be described as "very Tiger" - the partners at the firm will be investing $1B of their own cash (yes they have $1B lying around) into leading early stage funds such as Better Tomorrow Ventures, Moxxie Ventures, and Chapter One Ventures. They've also pushed some chips in with lesser known funds such as Maple VC:

As bold as it might seem, this isn't a new strategy. It's common for bigger check writers such as Marc Andreesen and Chris Dixon to participate as LPs in smaller early stage funds as a way to jump the line into the hottest deals as they mature. Like many things in their strategy, Tiger isn't necessarily doing something completely novel - they're just doing it 100x bigger and faster than anyone else.

Click here to check out the full article from Berber Jin at The Information.