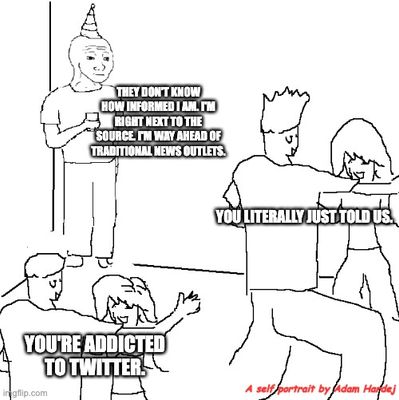 FTX is still a shit show:
- Here's a cool graphic that breaks down their underwater balance sheet.
- This will go down as one of the most complicated cross-border bankruptcies ever.
- The New York Times wrote a puff-piece about it that people are upset about.

Meta launched new AI tech that's a bit scary:
- Cicero is "the first AI agent to achieve human-level performance in Diplomacy."
- Diplomacy is a strategy game that requires negotiating and cooperating with other players.
- Here's the announcement from Meta and here's the research article they published.

Africa has a vibrant startup and VC ecosystem:
- Tom White from Stonks got together with Eunice Ajim from Ajim Capital to break it down.
- The continent has seen steady growth in the last decade with 6 standout countries.
- Growth is attributed to a young and growing population that's rapidly adopting tech.

Theranos Founder Elizabeth Holmes got sentenced to 11 years:
- She got 11.25 years for defrauding investors in her failed blood-testing startup.
- "Sunny" Balwani, the second-in-command, was also found guilty and awaits sentencing.
- Here's the writeup from TechCrunch.

Elon reinstated Trump on Twitter:
- Elon announced a new "freedom of speech, but not freedom of reach" policy.
- He immediately reinstated Kathie Griffin, Jorden Peterson, and Babylon Bee.
- He hosted a poll for Trump that ended up with 52% in favor of reinstatement.