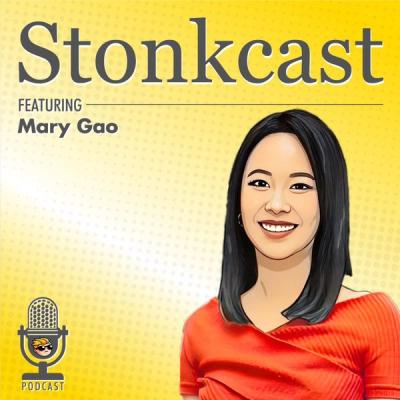 Mary Gao is an investor with General Catalyst and author of the crypto newsletter TL;DR.

Heeding her titular newsletter, Stonks CEO Ali Moiz spent a short while with Mary to learn how to better invest one’s time and treasure, focus and funds during the the current crypto winter. 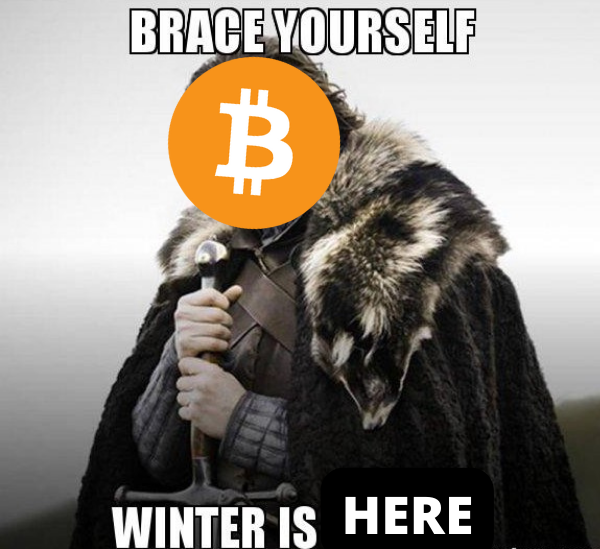 For the audiophiles out there, listen, subscribe, rate, et al (you know the drill people) on either Spotify or Apple.

The ocularly inclined can scroll down for some conversational highlights (nota bene: The below conversation has been lightly edited for clarity).

On the power of aggressive emailing:

I read an article a long time ago that laid out how to get a job for which you you’re very unqualified. The idea was to complete a pertinent pre-project for that job and send an aggressive email with it attached in order to demonstrate your current mastery of the job’s requirements/desired qualities. I’ve done so many times in my life; times where perhaps I wasn’t qualified for something, but I wanted to prove that I could do it. It’s worked wonders for me thus far!

On Her Recent Investment in JADU:

What I loved about the JADU team from the very beginning was their authenticity as true artists using the blockchain to build out an amazing world that they have visualized in their minds. In fact, one of the co-founders, Assad, is a true “one of one” artist. For example, he produced both films and projects for Sundance and engineered full-scale holograms of celebrities that went viral on TikTok prior to his involvement with JADU. Seeing how true they were to the world from which they came and who they were as artists, combined with the fact that they had the technical chops to incorporate other projects into their world really sold me. At the time, one of our biggest questions was whether the world of crypto would accept them given they are not “crypto-native.” However, I knew that wasn’t going to be a problem because crypto very much wants a more mainstream audience alongside genuine artists, genuine technologists, et cetera, to come into the space.

On the coming Ethereum Merge:

I’d like to clarify that the ETH merge is largely about consuming less energy. By moving from a proof of work to a proof of stake protocol, the ETH blockchain uses a great deal less energy and allows for even more decentralization. Those are the two things that ETH’s devs are actively trying to tackle with this mammoth update. I want to clarify that is because there are a lot of misconceptions about what is happening. For example, they’re not trying to tackle sharding in this instance which is what would significantly improve throughput. That’s the TL:DR, which is actually the name of my Substack.

On the promise of zero-knowledge proofs:

Zero-knowledge proofs are a part of theoretical computer science that verifies statements to be true or false or some other quality without revealing what the component’s underlying information. For example, I could know that a person has more than $1,000,000 without verifying the exact amount of money in his/her bank account or wallet. As you might imagine, this has a lot of applications — and while the theory is not particularly new — its actual implementation very much is because of the difficulty processing these proofs in a computationally-efficient way. So in the world of crypto, we have some exciting new implementations on the horizon that will scale Ethereum and the throughput of crypto generally while maintaining a lot of its privacy components. You can imagine so many examples. Wouldn’t it be interesting to be able to verify that someone has a Twitter account with more than five-thousand followers without actually knowing what their Twitter username? Or to verify that someone has a degree from a given school school or that someone makes less than X amount of money without actually getting access to that information. All these things are great for privacy in a world with less of it than ever before.

On the fringe that is crypto:

I truly think that crypto is on the fringe and there’s so much interesting culture that’s being assembled around it. In terms of specific areas in which I’m interested, a number come to mind. One of which involves payments; for example, moving capital through crypto pipes, whether that’s a potential whole new wave companies that can be built purely on crypto infrastructure or whether that’s a large, existing behemoth interacting with crypto, I think both of those are still fairly unsolved problems. A second area that I am generally interested in is the application layer. I think it’s almost taboo now or uncommon to be in crypto and say, “I’m more interested in applications than I am in infrastructure.” Though there’s a lot of jargon about picks and shovels, somebody needs to fill up block space. To me, that’s going to be really killer applications that a mainstream audience likes.