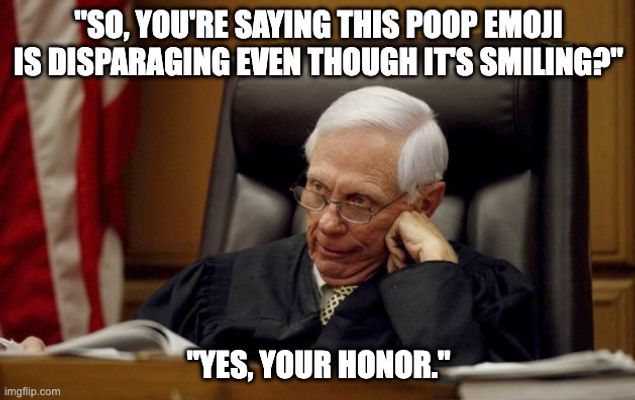 Now that I think about it, it's probably not the first meme-driven lawsuit - but it has to be the biggest. After a few months of parries it looks like the Twitter-Elon courtship is going to get ugly. Musk has officially backed out of the deal and Twitter is suing. Before we jump in to what it all means - let's remember how we got here:

Phewf, let's catch our breath for a second here. What a ride.

Overall, I'm disappointed to see things happen this way. Here at Stonks, we were excited about this potential go-private move for Twitter, which has historically underperformed despite being an iconic platform. Outside of it being Elon - we saw this as a chance for Twitter to make some much needed improvements away from Wall Street analysts and quarterly public market price pressure. We even presented an opportunity to invest in the deal on Stonks.

The stage is set for a big lawsuit in Delaware that everyone expects won't come to a conclusion anytime soon. As someone who has followed this closely, here are some of my thoughts: